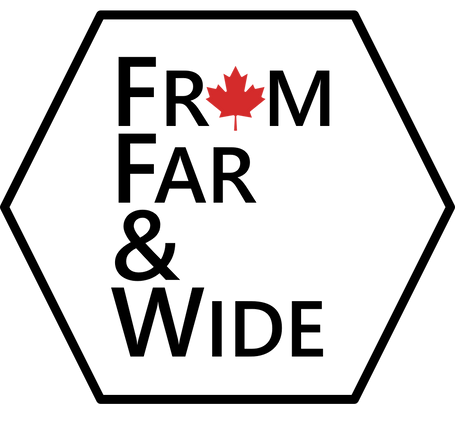 O Canada!
Our home and native land!
True patriot love in all of us command.

With glowing hearts we see thee rise,
The True North strong and free!

From far and wide,

O Canada, we stand on guard for thee.

God keep our land glorious and free!
O Canada, we stand on guard for thee.

O Canada, we stand on guard for thee.

The English version of the Canadian national anthem begins with these two famous words: O Canada!

Often referred to as a land of immigrants, Canada's multicultural society is a so-called "tossed salad" of diverse groups, including First Nations, Métis and Inuit, English and French settlers, and immigrants from all over the world. Canada's multiculturalism is embraced and referenced in the official English lyrics of the national anthem.

From far and wide refers to the millions of newcomers that have helped to build and defend the Canadian way of life over the past 200 years. Together, these diverse groups, sharing a common Canadian identity, make up today’s multicultural society.

From Far and Wide to Canada

Canada is a land of immigrants, a "tossed salad" of people from far and wide, with diverse backgrounds and life experiences. Lisa is a Regulated Canadian Immigration Consultant (RCIC) and here to provide you with a custom tailored solution for the Canadian immigration process which fits your personal situation and needs. 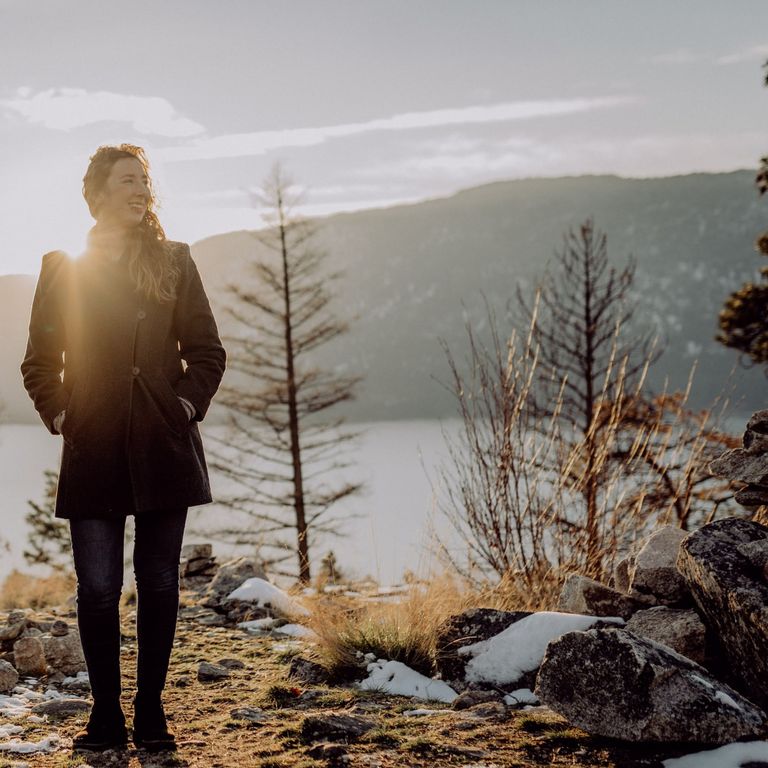 From Far and Wide Immigration Consultancy offers a wide range of consulting services for immigration to Canada. Whether you’re looking for work in Canada, want to study at a Canadian university or can’t wait to visit and explore Canada’s vast outdoors - we can assist you in fulfilling your goals. 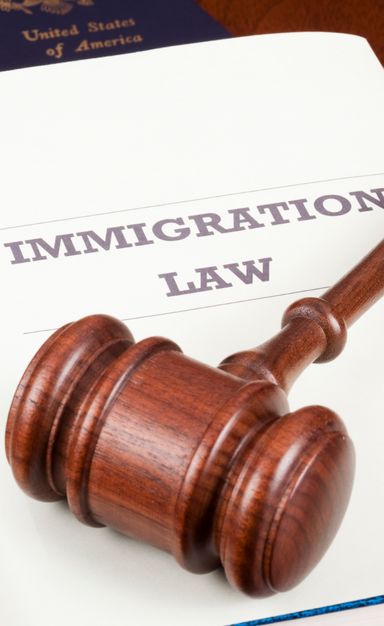 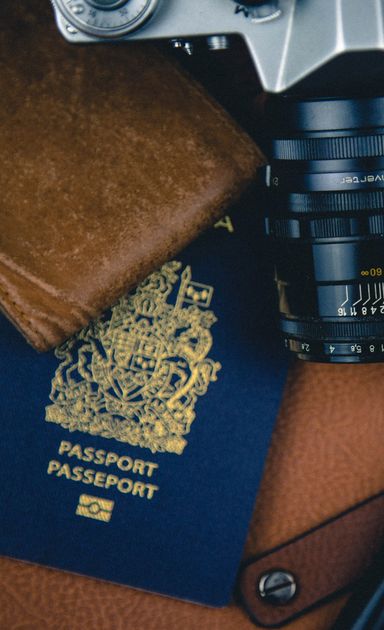 "Lisa immediately treated me much more than just a customer. She has a very simple way of explaining things to me as well as a non-English speaker, and she has an attention to detail that makes me feel confident. I highly recommend Lisa to anyone in need of immigration consultations, you will be satisfied with it!"

”Thank you again for all your input and information! You were the 3rd consultant we spoke to in the last 2 years....never was so good and helpful as talking to you! We really appreciate your help, either on Facebook or in individual consultation.”

"Lisa is incredibly knowledgeable and efficient! When I had my first interview with her, she was so well informed about my resume that I had sent her before and extremely well prepared. She's not just handling you as a case but as a person and she's incredibly patient and takes her times explaining everything thoroughly to you. I couldn't ask for a better consultant. I can only recommend her!!"

To learn more about our services and find out how we can assist you in coming to Canada, contact us or book an initial consultation. 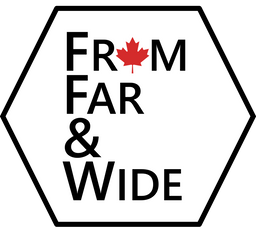 © From Far and Wide Immigration Consultancy 2022. All rights reserved.

This site uses third-party website tracking technologies to provide and continually improve our services, and to display advertisements according to users’ interests. I agree and may revoke or change my consent at any time with effect for the future.
Privacy PolicyLegal NoticeMore

This tool helps you to select and deactivate various tags / trackers / analytic tools used on this website.